Sometimes starting a new novel can be difficult, not least because the sheer scale of the work involved can be daunting.  Do I really want to commit so much of my time to such an arduous project?

Fortunately, it isn’t all hard work, and the pluses always out-way the negatives.  One such example is going away to do the groundwork for a historical novel.  I recently took a holiday to Northern Spain to research the sequel to my novel Roman Mask.  Spain might seem a surprising destination for those who are familiar with Roman Mask, as so much of that story is set in the forests of Germany, and I’m guessing many readers would expect any sequel to also be entwined into that dark mist-shrouded and menacing landscape.  However, without giving too much away, my story involves the brother of Julius Arminius, and takes my main character Cassius to a completely different land and will show how the disaster in the Teutoburg forest had far reaching effects throughout the Roman world.

Spain was always an incredibly valuable province to the Romans.  It’s close proximity to Italy meant that is had great strategic importance to them.  In Rome’s past it had been used very successfully against them, when the great Cathar General, Hannibal, raised an army against them from Spain and invaded Italy.  Hannibal destroyed several Roman armies and came within a whisker of sacking Rome itself.  The Romans had long memories and despite the fearsome resistance they faced from the Celtic-Iberian tribesman were determined to subdue the peninsular under their rule.  This was only achieved in 27BC after nearly 200 years of tribal wars and rebellions to their rule.  As well as Spain’s strategic importance, it was also vastly rich in minerals, and the gold and silver mines were especially important to Rome in funding their Empire.

One of the most important aspects of the Roman-Spanish wars was the terrain of the peninsular.  Much of Spain is mountainous and these high peaks and hidden valleys played an important role in making it an incredibly challenging land to conquer.  I always wanted to set the majority of my novel in the North-Western quarter of Spain, within the picos de Europa, a stunning mountain range a short distance from the Northern Atlantic coast.  There was just one problem setting my novel there – I’d never been there!  So, undaunted, I packed my bags and took a trip to this wonderfully unspoiled and beautiful region of Spain. 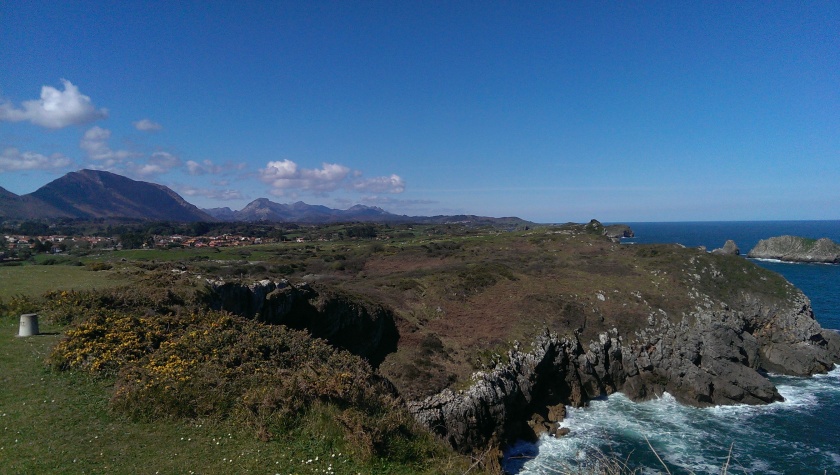 I imagine most of you will now be expecting me to show you several pictures of Roman ruins that dot the Spanish landscape.  However, even though most of my holidays are spent visiting such places, and there are many magnificent sites within the peninsula, that wasn’t the purpose of this particular trip.  Apart from the so called ‘Roman Bridge’ that was located in the village I was staying in (and was in reality a medieval construction) I didn’t visit any ancient sites.  This isn’t to demean the magnificent array of valuable historic ruins in Spain (the walls at Lugo or the Aqueduct of Segovia being great examples of Roman architecture) it was just not what I’d come for.

What I wanted was a way to visualise my story – of which I already held a lose idea of in my head – and map out how my story could develop through the unique and spectacular landscape.  As soon as I reached there I realised I’d made the right decision.  The mountain paths and rocky canyons screamed at my authors instincts, and gave me countless opportunities to develop my story-line.  My mind buzzed with possibilities as I turned over idea after idea.

Now, I don’t want to give away too much of the storyline – for that you’ll have to wait until the book is finished, but I’m sure if I manage to convey just a fraction of the drama that the landscape inspires into my novel, I’ll have a thrilling and exciting novel, so I’m more excited than ever in how my story can develop further. 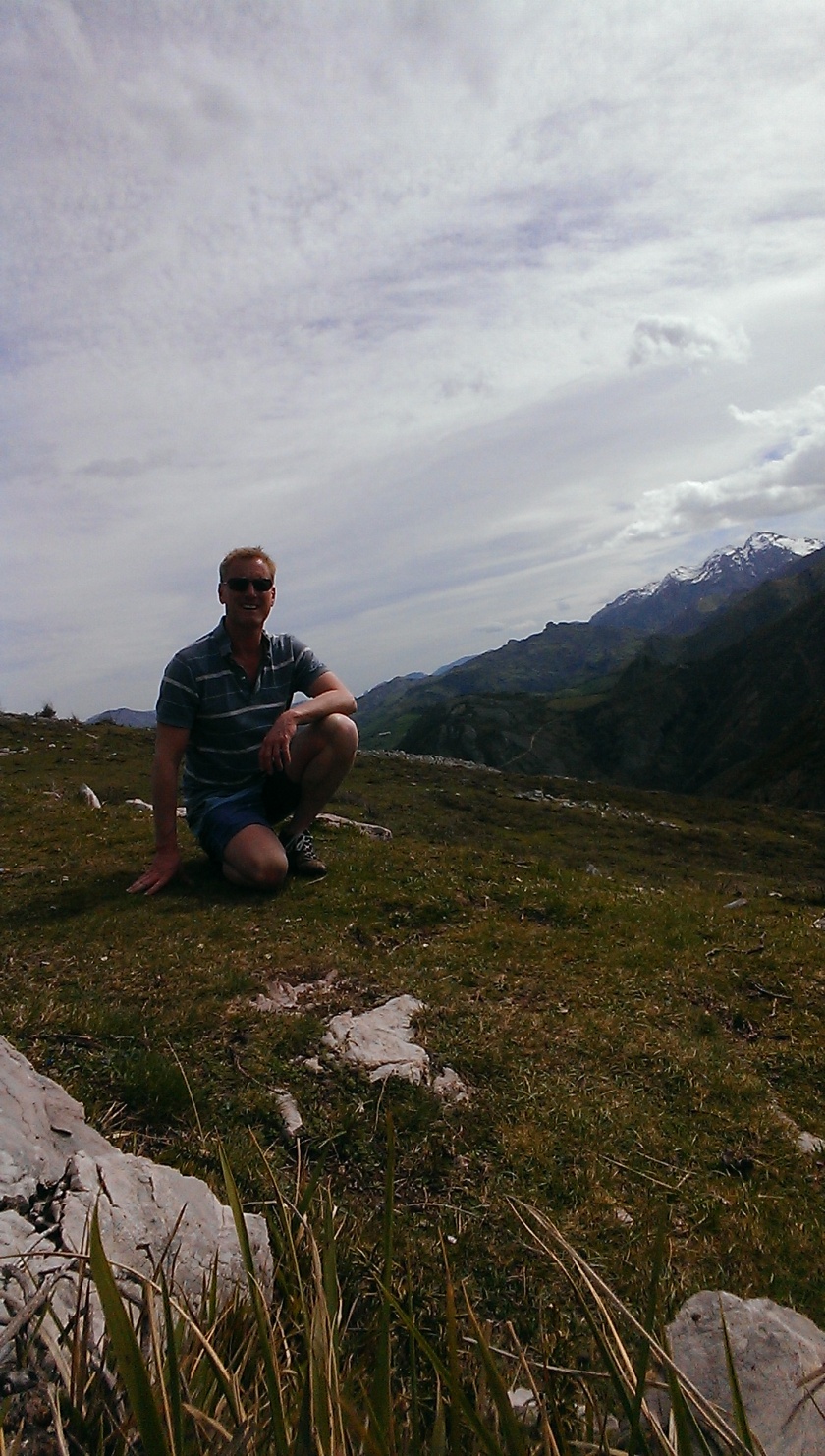