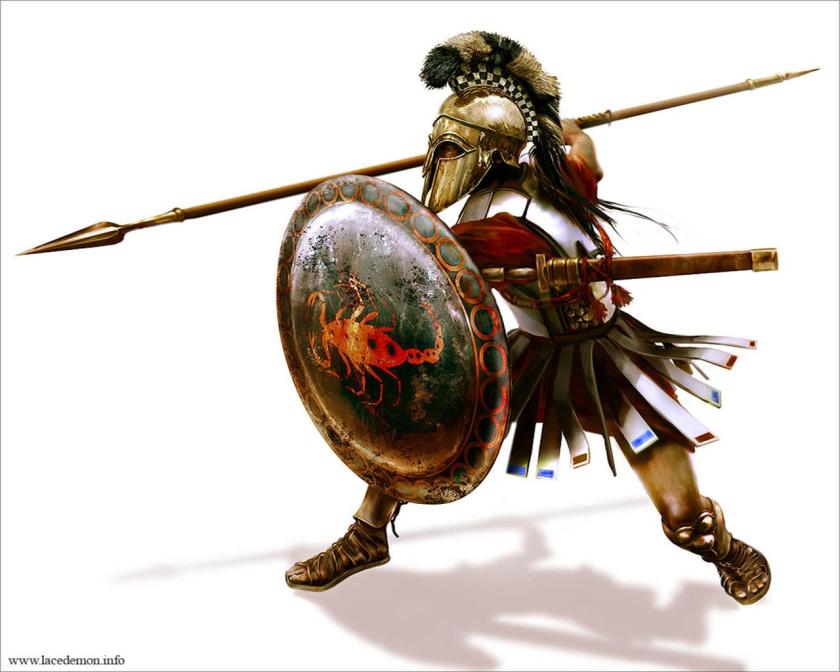 The Hoplite. Normally a farmer by trade, when the call came he took up his large Hoplite shield, dons his breastplate, greaves, and helmet and marches to war.  Such warriors were the backbone of each Greek city state’s strength.  In more peaceful times they could compete in different forms of physical prowess in the Olympic games. 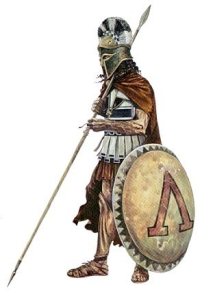 The Spartan.  Spartan society was based on one thing: war! At twelve years old each young boy was taken under the wing of an elder veteran and incorporated into the great Spartan Phalanx.  The sight of which was feared throughout Greece and Persia.  The three hundred Spartans who held the pass at Thermopylae have passed into legend.

The Immortal.  The Persian Emperors finest men, the bodyguard and elite of his army were skilled with spear, blade, and bow.  This small army consisted of 10,000 warriors, never more, never less.  As soon as one died or was gravely wounded he was replaced by another of equal skill immediately so that their numbers always remained constant and thus gave the unit the impression of immortality.

The Foot Companion.  Alexander the Great took his army of Macedonians through the Persian Empire, taking any city, and destroying all armies that stood in his path.  Key to his success were his Foot Companions, this time armed with long pikes that were so successful in pinning opposing armies so Alexanders’ cavalry and more lightly armed Shield Bearers could destroy them from the wings. 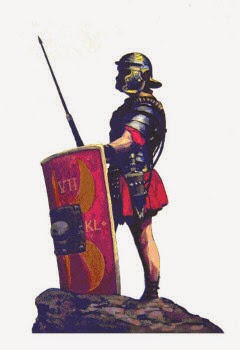 The Roman Legionary. If the Greeks and Persians were accomplished in the art of War, the Romans were the masters at it.  The greatest infantry of the ancient world made up her Legions.  Disciplined warriors adept at fighting in a unit rather than as individuals, the legions carved out an Empire that lasted hundreds of years. 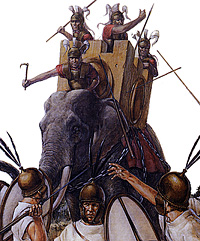 The warriors of Carthage.  The Romans didn’t always have their own way in the Mediterranean basin.  They once had a very real, and very capable rival in North Africa called Carthage.  Personified by the great Carthaginian general Hannibal who occupied great swaths of Italy for fifteen years beating countless Roman armies.  Eventually however Rome prevailed in the Punic wars, by which time their hatred of their rival ran so deep that they destroyed Carthage completely, sowed her fields with salt, and sold the populace into slavery. 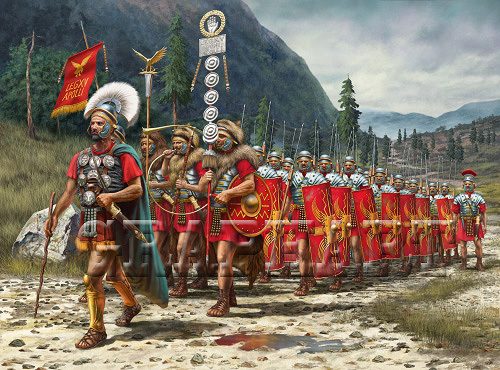 The Centurion.  To guide the Roman Legionaries in their tight ranks, you had the centurion in command of units of eighty men.  No equivalent position really exists in any modern army, but they were the cornerstone of the legions discipline.  No one of noble birth was allowed to serve as a centurion without relinquishing their equestrian status, so they were assigned through prowess and ability rather than birth-right. 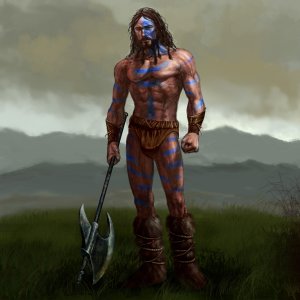 The Briton.  Skin dyed blue with woad, they made a terrifying site when Julius Caesar first encountered them on the shores of the British Isles.  They were said to try and repel the invading Romans with the use of fighting dogs and war chariots.  But if they were bad, they were nothing compared to the wild Picts who lived in the far north of the country.  So barbarous were they that the Romans decided they were beyond the realms of civilisation and built a long wall across the entire nation to exclude them from the Empire. 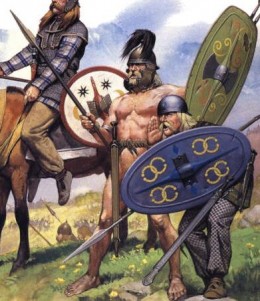 The Germanic tribes.  Unlikely to be heavily armoured due to coming from a relatively iron poor nation, they were most likely bare-chested, armed with a light throwing javelin and short one-sided chopping Sax blade and large wide shield. Ferocious in battle, the sheer physical size of the warriors was said to be prodigious and their woman often followed them to battle so they could hurl insults at their enemies. 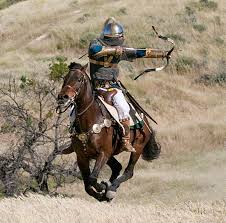 The Parthian.  Masters of the horse and bow, their trademark was the famous Parthian shot, delivered by turning in the saddle and shooting backwards at their foe once past them.  Many a Roman general found his downfall in the sands of Parthia against this skilled and cunning warrior.