Whilst travelling in Australia back in 1999, I started reading the first novel in the series of a Song of Ice and Fire.  This novel was of course Game of Thrones, and I knew straight away that this book was something that went beyond any normal fantasy epic – this was excitement bound up with characters of rare depth and intrigue, and a story of such magnificence that it could rise to the top of the fantasy genre.  Little did I expect back then however, that Game of Thrones would change the rules in how we now define commercial success. 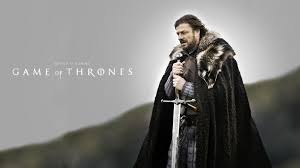 However, when I first heard that HBO were going to make a TV adaptation of one of my favourite fantasy series, my overwhelming thought was not one of enthusiasm or anticipation, instead it was trepidation – please don’t let them mess it up!  Why the lack of faith?  Apart from the obvious fear that they might try and dumb it down or water down the more shocking bits (Ha! If anything, they made it more shocking!) my reticence was due to a number of factors.  Firstly, how could any TV series possibly capture the sheer scale and magnitude of Games of Thrones?  The gigantic castles, the armour, the costumes, the number of sets needed would be astronomical, even in our CGI aided days.  And yet they managed it and I don’t think anyone could have possibly done it any better.  They captured the heart of Westeros so completely that as soon as I now hear the opening title sequence to the show I’m instantly transported into George R R Martin’s marvellous magical realm.

My second worry was based around the characters.  The reason I enjoyed the novels so much was that the personalities of the main characters were so well defined and described, and I worried they wouldn’t survive the transition onto the screen.  It is the age old worry of any adaptation, that your favourite character might not be shown how you originally imagined them and that this may in some way shatter your own immersion in the story.  I shouldn’t have worried, the casting was inspired, characters such as Daenerys, John Snow, Jaime and Cersei Lannister are captured so completely and perfectly that I now can’t imagine them in any other way.  As for Tyrion and Tywin Lannister, well I can only say that Peter Dinklage and Charles Dance did such an incredible job in portraying them that they have become the embodiment of brilliantly realised fantasy characterisations.  No mean feat considering that Tyrion was considered most people’s favourite character in the novels and therefore the expectations were that much higher. 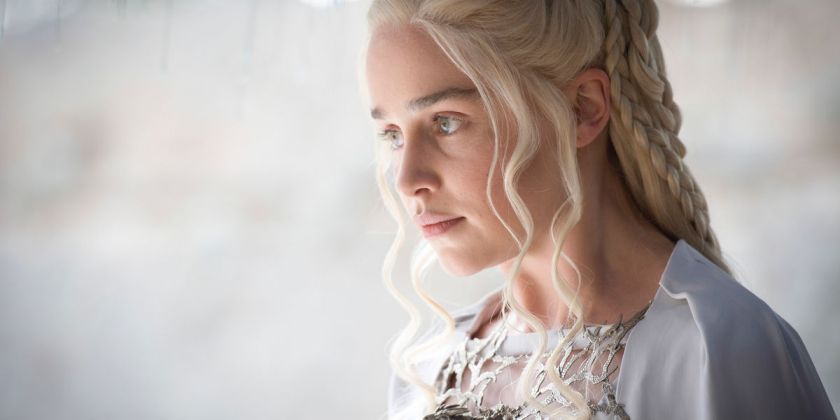 My third worry is the only one that still bothers me, and that was that the novels are still not finished.  At first this wasn’t too much of a concern as they had so many novels and material to get through that George R R Martin should have had plenty of time to finish the books first.  After all, for all the brilliance of the TV series, the books will always be the real place where Westoros resides – it’s just because in books your immersion can be so much greater as you learn every detail, thought, and motive of each twist and turn in the story.  I hadn’t realised however, how much of George R R Martin’s time would be taken up working on the TV adaptation.  So much so that the TV series is set to overtake the novels and that the final climax to the amazing story will be shown on screen first.  This I think is a shame, and I did feel a little betrayed when I heard the news.  When I first started reading the books, I began to think that at one time they would become a fantasy literary classic that could be mentioned in the same breath as The Lord of the Rings.  But will the last novels even be written now?  Who really knows, and even if they are, will the same amount of work and attention be put into them as the earlier novels that so completely managed to capture my imagination in the first place? 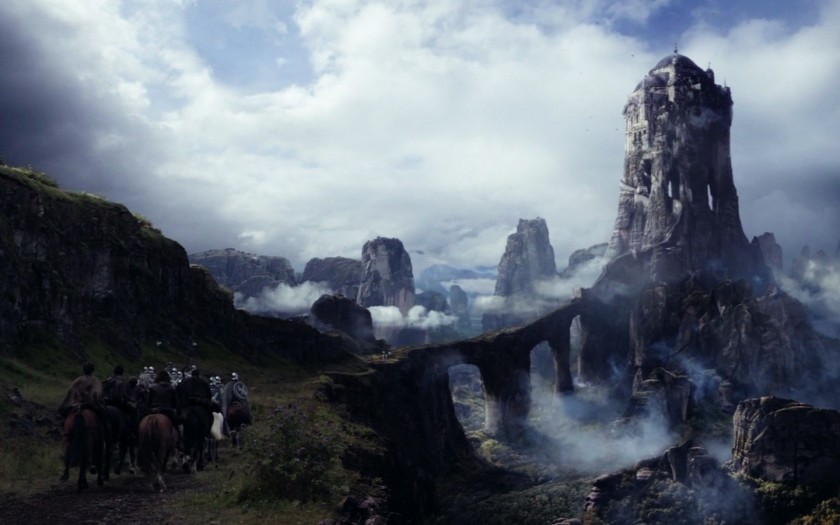 But I don’t want to throw cold water on what is a brilliantly actualised television series, the sort of televisual feast that I could have only dreamed of growing up.  It has been so successful that countless millions of new fans have been brought over to the fantasy genre, fulfilling the long held wish of mine, that finally people wake up to fantasy and realise the amazing talent and brilliance of fantasy authors throughout the world.  It has become the new benchmark for success and it shows that the mass appeal of fantasy novels no longer has any boundaries.  It’s been wonderful to watch this series unfold before me, I just wish he’d finished writing the books first…. 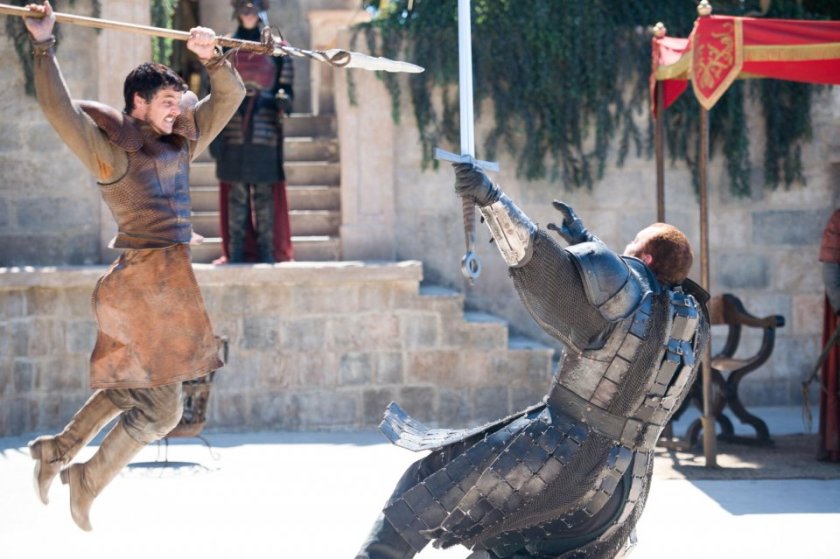 Next week, I will wrap up my Games of Thrones series with a breakdown of my favourite characters from the series and my thoughts on them. 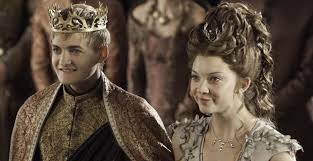