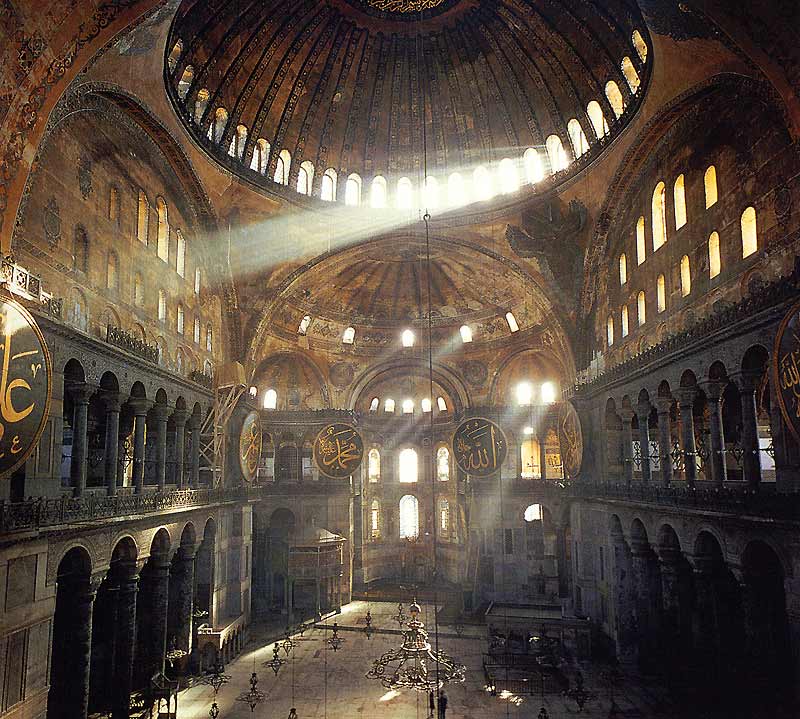 I’ve been really looking forward to this post.  Last week I published two articles on  periods of history to set a novel.  Burmesa who has a keen interest in history, and also hosts a brilliant blog on animation named Animestus, read the article and very kindly offered to write an alternative view.  Burmesa has a strong interest in the Byzantine period, and the Spanish Conquistadors, and has highlighted the Pro’s and Con’s of setting a novel in these periods.  So, over to Burmesa…..

Pros:
The Byzantine Empire has it all, which is no big surprise considering it reigned for more than a thousand years. Still, it mainly revolves around these three elements: Religion, wars, and intrigue (the urban definitions of both “Byzantine” and “Byzantine Plot” have not been made by chance). The Byzantine Empire was heavily influenced by the prevalence of Christianity. Also, it is the period during which all modern religious beliefs were either born or established. If your story’s theme is religion, this is your go to period. There’s lots of material, in artifacts, history and in the development of modern belief systems and philosophy.
Many religions, lots of space and lots of nations, all those elements result in lots of wars all over the place. Wars with the Arabs, with the Turks, with Attila the Hun, with Slavs, with early Russian tribes, and let’s not forget The Crusades. Not to mention that they also developed some very destructive weapons (such as what the Greeks called “liquid fire” which is now believed to have been some sort of ancient flamethrower) Those wars were very important in establishing the physical and cultural backgrounds and borders of modern Europe (and partially Middle East).
As for the intrigue, the Byzantine Empire was huge (for that time), was in a lot of turmoil and with great diversions in its population. Being an emperor meant being in constant fear of being assassinated. There were scheming brothers, fathers, mothers, sons, sisters, cousins, compatriots, not to mention many, many enemies etc. «Game of Thrones» is child’s play in comparison to these guys.
Cons:
If religion is not your thing, then you can just scratch all things mentioned above. Sure, there was a lot going on during those times, but it was all flavored by religion. Also, most historic novels in regards to this time period are written in Greek.

You can read more about the Byzantine period in Lars Brownworth’s book here. 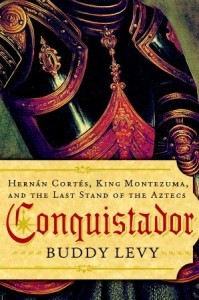 The Conquistadors:
1400-1700 AD
Pros:
Locations, travel routes, civilizations, legends and hero archetypes to your heart’s desire. From the colonies and the journey of Portuguese and Spanish ships around the African coasts to China and Japan, to the legendary trips across the Atlantic and towards (the then New World) North and South America. Depending on the time frame and purpose, the role of Conquistadors can vary from explorer to religious leader, warrior or mercenary. As a result, their missions could hold both positive and negative effects. They discovered the world, communicated and exchanged ideas and materials with many different civilizations and at the same time brought slavery, transmitted diseases and were even accused of committing genocide in South America. That’s cause for some heavy material right there.
Lastly, the Conquistadors are surrounded by legend due to their stories and travels. There are legends about mythical creatures, great sea monsters, imaginary lands and of course, there’s the story of the Fountain of Youth.
Cons:

The only Con I can think of is how chaotic that time period was. Too many variants can make a story lose its focus.

You can read more about the Conquistadors in Buddy Levy’s highly recommended book here.